How do presidents relax in their down time? Some golf. Some run. And others tend to a garden. Of course, they have a little help from landscapers and horticulturists. Which one would you ‘elect’ as your favorite gardening-President?

George Washington  –  At Mount Vernon,  the president planted so many roses that it took 12 days each June to pick the petals which his wife, Martha, distilled into rosewater.

Thomas Jefferson  –  Despite his reputation as an impassioned horticulturist, Jefferson actually scaled back the presidential gardens, an act he felt would reinforce his ideas about small government. He cut off more than 70 acres that were part of the presidential palace, designating the area as a more democratic public common.

James Madison – He planted the first documented presidential vegetable garden. At the time, presidents paid the expenses of feeding guests out of their own pockets.  Madison’s list of seeds to purchase included several varieties of cabbages and radishes, as well as carrots, beets, parsnips, broccoli, and more.

Woodrow Wilson – During World War I, a herd of 20 sheep kept the White House lawn closely shorn while much of the nation’s workforce was off at war. Ninety-eight pounds of wool—a commodity in high demand—was shorn from that flock and auctioned to benefit the American Red Cross.

John F. Kennedy –  When the Kennedys asked Bunny Mellon to re-envision the East Garden, she came up with a design inspired by a whimsical scene in Lewis Carroll’s Alice in Wonderland where Alice and the Queen of Hearts play croquet in a rose garden using live flamingos for mallets.

Barack Obama – The Obamas planted a vegetable garden on the South Lawn of the White House. The plot provides more than 55 varieties of vegetables and fruits that are incorporated into meals made for the Obama family and guests. Another portion of the harvest is donated to the local soup kitchen and the Food Bank Organization. There are no beets because President Obama does not like them. Shhhh….. Don’t tell your kids!

Want to create something ‘presidential’ on your property this year? Contact Borsello today – it’s the easiest decision you’ll make this fall! 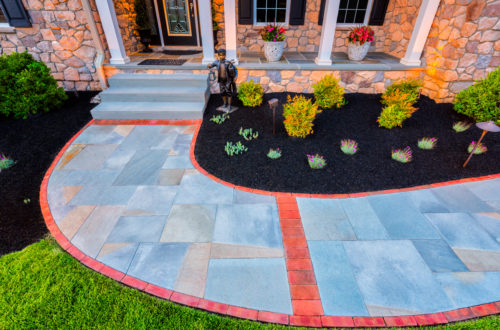 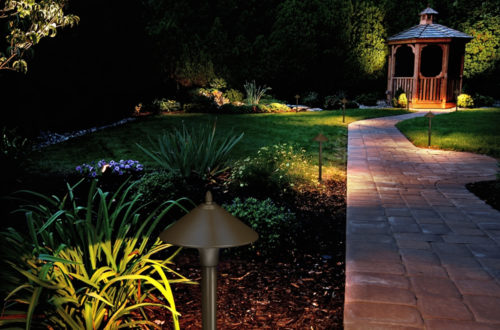 A Custom Front Landscape: What to Consider
September 11, 2019